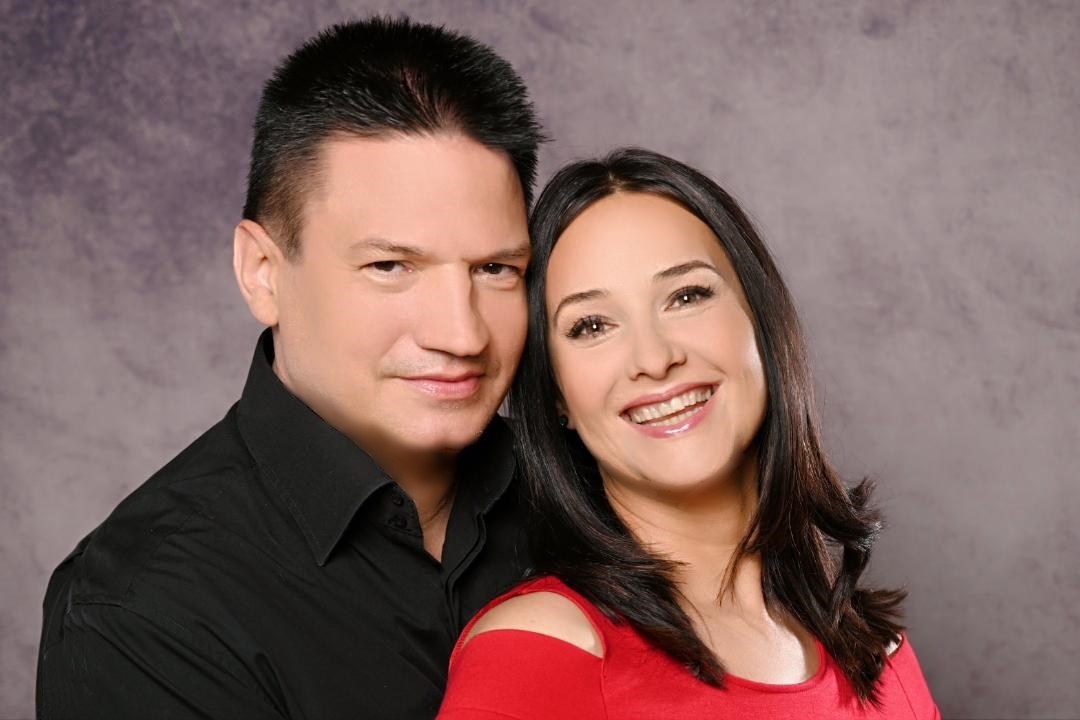 Emese Mohai has lived and worked in Los Angeles for many years. He was the arranger of Hollywood productions like Andy Fickman (Meet the Parents, Race to Witch Mountain, Paul Blart: Mall Cop 2, She’s the Man) film, or a children’s play starring Dwayne Johnson. Emese also wrote music for Disney productions. In addition to the greatest Hollywood composers, such as John Williams, Hans Zimmer, Danny Elfman, and Alan Silvestri, he is a permanent member of ASMAC, the American Society of Music Arrangers and Composers.

This time Emese composed music for the film of Kristina Goztola and Peter Halmi.– This composition we just came out with is the cover of Jonah Film Entertainment’s first full-length film, In the Shadow of White, which is currently being shot. The title of the song is wonderful music composed by Pater Noster, the original Latin text of Our Father’s Prayer.

Peter was invited to Los Angeles in 2012, where he directed theater performances for 5 years. This is where the acquaintance with Emese can be traced. The possibility of working together has been mentioned several times, but it has been realized in this project. Emese is always in Los Angeles and we are in Europe, Budapest and Paris, but thanks to the technology we were in daily contact, we discussed everything with the help of the internet -said Kristina Goztola.The sound recording base were made in Budapest. The song will be performed by a Hungarian opera singer in the film, so the duet of Kristina and Peter is a special version of this song.

This is a special recording made for Christmas, a video from us, it does not include the frames of the film. It is inevitable that one will incorporate into any of his artistic work what the world is now going through. There is a great need now for attention to each other, a sense of belonging, love, and some form of faith – continued Kristina.The film is shot in several locations – in Hungary, France and Italy. The main character of the work is Kristina Goztola, the writer and director is Peter Halmi. The completion is planned for the spring of 2022, followed by the festival, and then the Hungarian presentation